In 2012 for the first time, by myself, as usual, I took a flight from New York, where i was living, heading to Los Angeles, California to shoot my first commercial for my Kilame Fashion Brand and shoes. I was so excited! I left New York with a luggage full of shoes, accessories, and dresses. 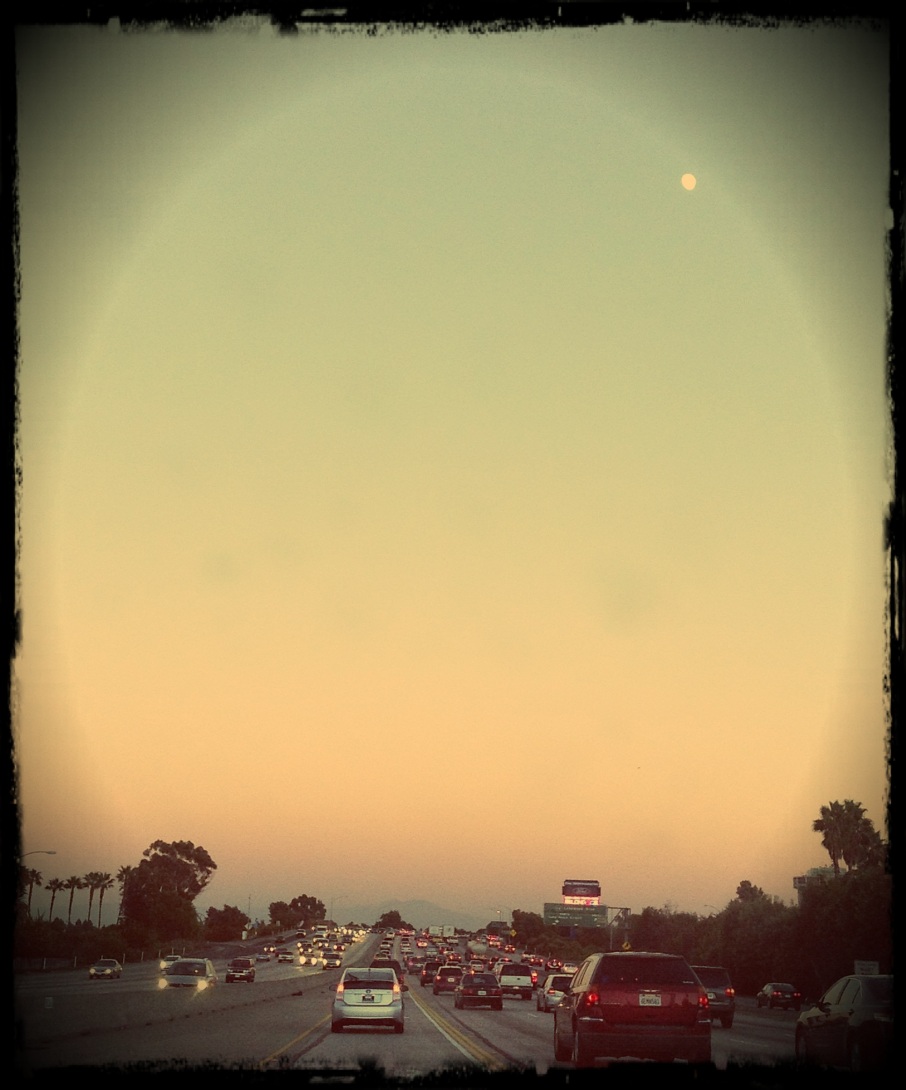 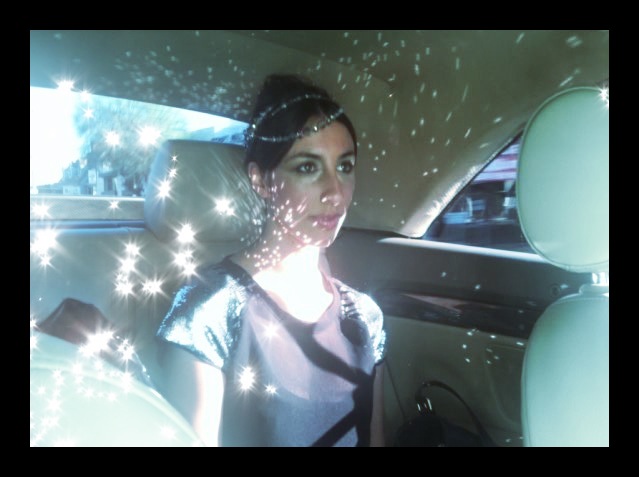 My friend Bruno, the director of the commercial and his new roommate John, a magician, had just moved into a beautiful house in West Hollywood and so I stayed with them during the time that we were shooting the video. A funny mix of people in that house, but I guess it’s nothing crazy for Los Angeles where everybody is an artist. The video was supposed to look like a modern fairy tale and this is exactly what it was. We truly lived a fairy tale during the days of shooting.

I was wearing my dresses and shoes and running in high heels on Hollywood Boulevard. We were shooting in different locations, I found myself hanging on a bridge in downtown LA, playing with the waves in the ocean in Malibu; I felt like a movie star for a few days. Now I know why they call Hollywood, Hollywood. 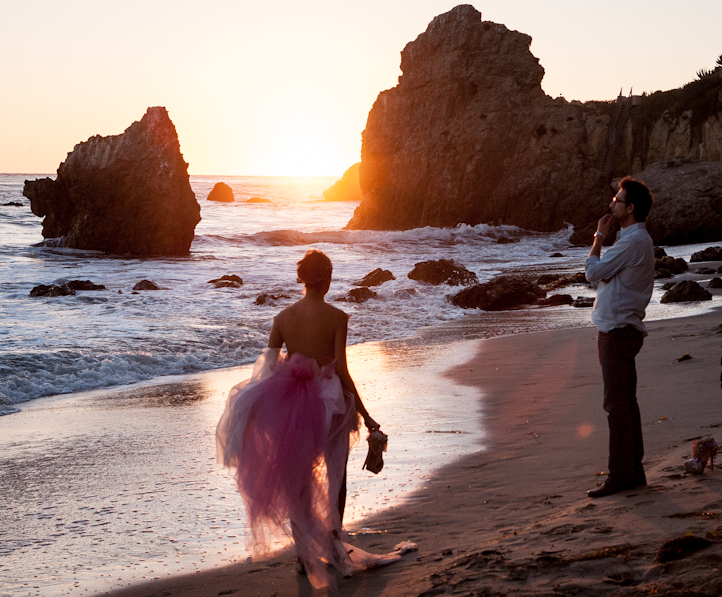 I loved shooting this mini-film and I was filled with so many emotions in those days. Step by step, I fell in love with Los Angeles. Palm trees around me, the sun on my skin every day, the magical atmosphere of a place so strange and so different from New York. The nature, the green, the luxury of Beverly Hills, and the enchantments of places like the Bel Air Hotel or the view from Mulholland Drive; Los Angeles took my breath away. 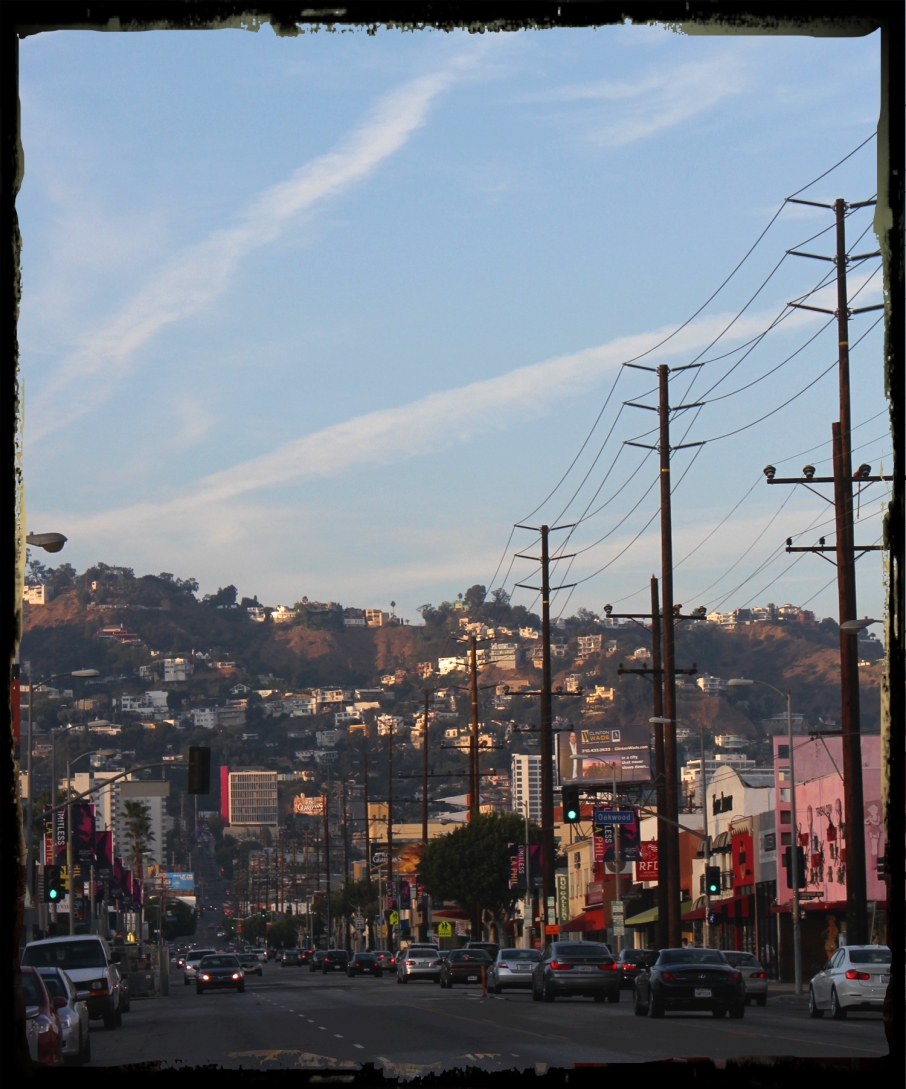 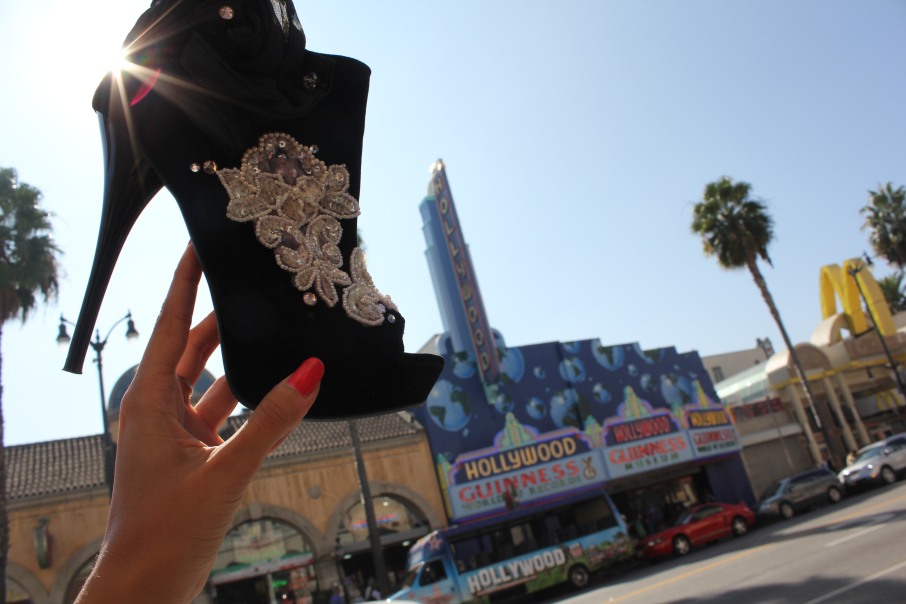 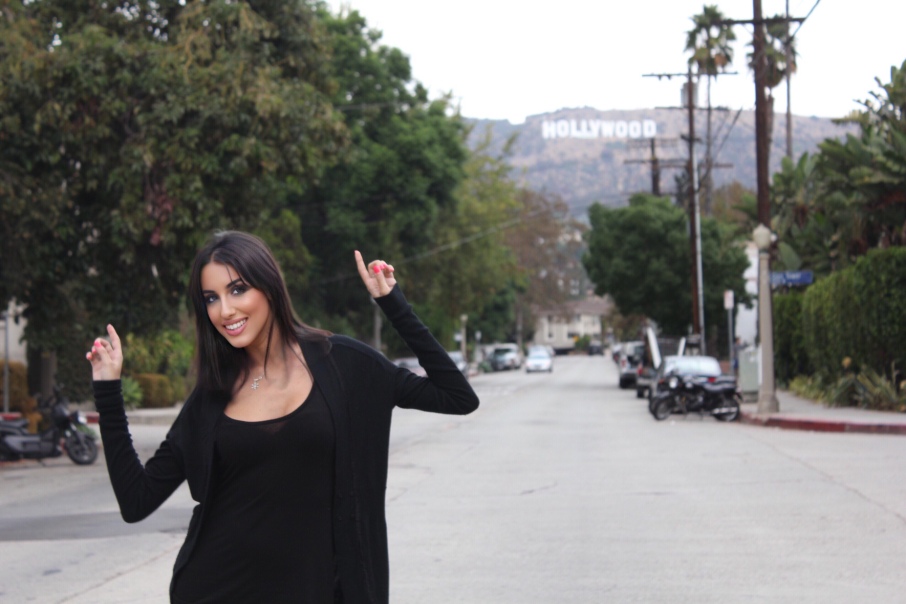 California, a State so far that it is a nine-hour time difference from Italy. I was barely able to talk with my family when I was there because of it. I found LA to be an interesting city. It was only my first time there and after two weeks, on my return to New York I felt Los Angeles had left something in my heart. I knew that one day I was going to come back. 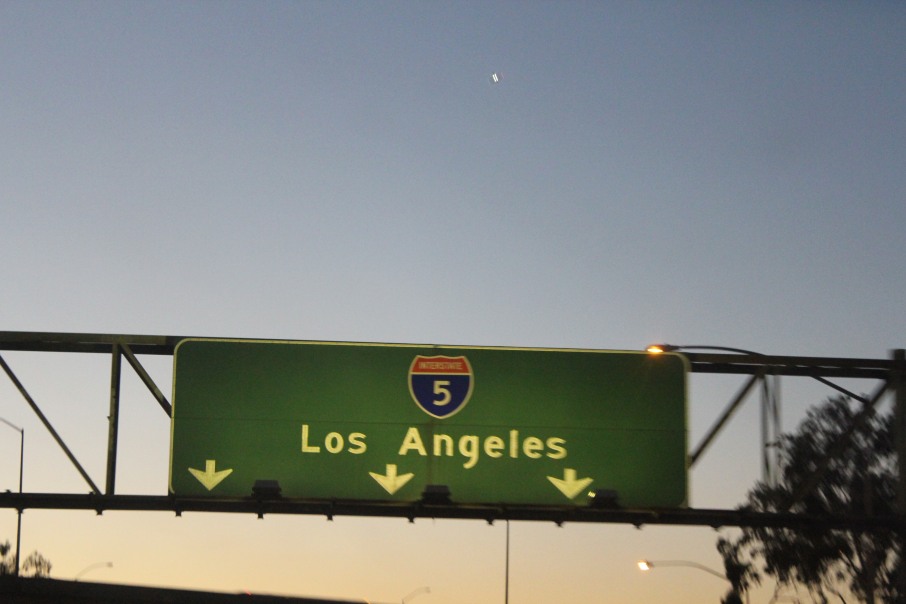 A few weeks later Bruno sent me the video ready and it was a dream, a real dream in mini/film form. I was thinking about my days in California and this trip gave me so much more inspiration. I love you LA! 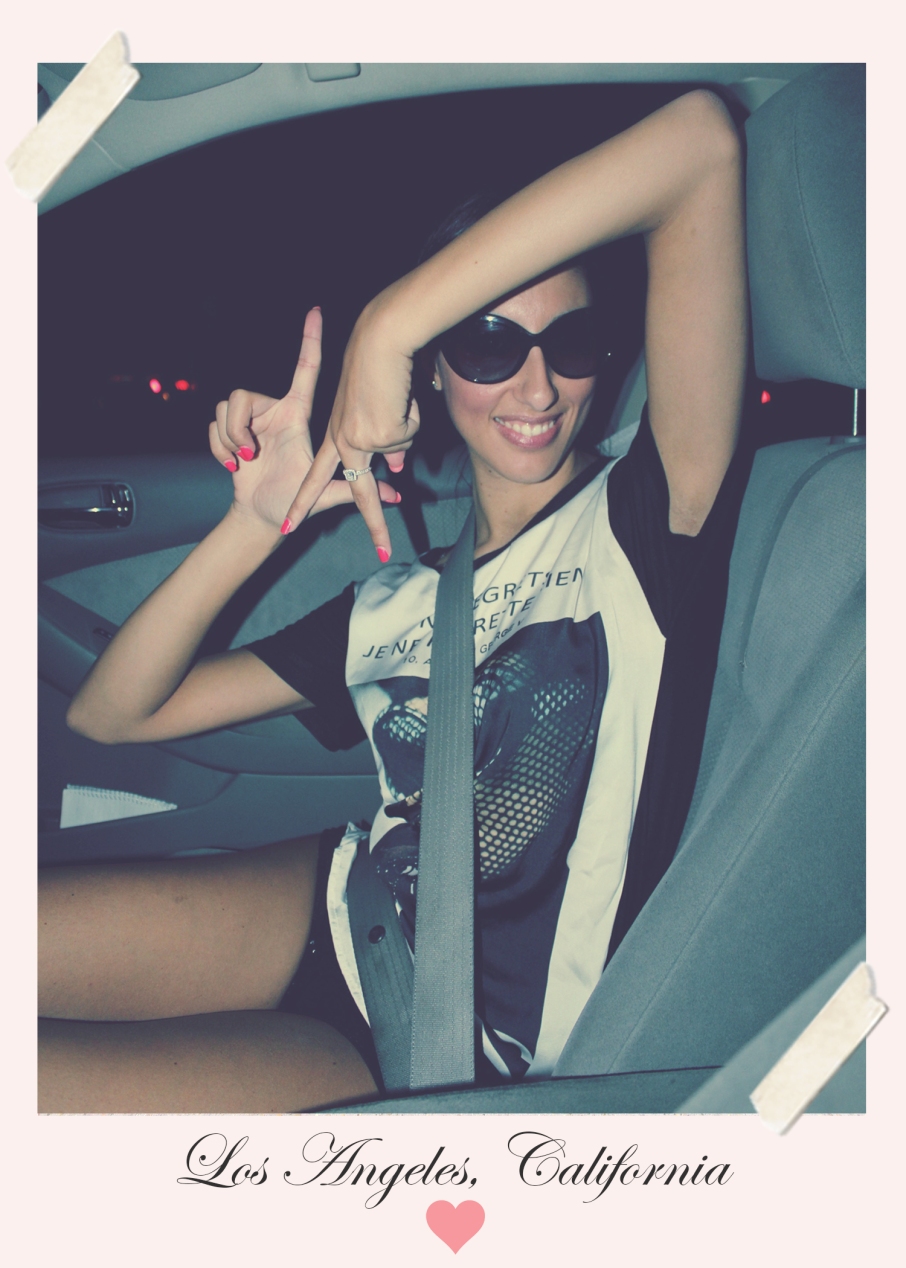 -From the Book ‘The Cinderella of New York’ Chapter 36. October 2012. Pamela goes West.